Sigh. It’s that time of the year again, and its not called the “Silly Season” for nothing! Apart from the usual challenges of finding a parking spot while shopping, stretching the budget as far as possible, preparing to cook a three-course meal in one of our hottest months, and putting up with annoying relatives, demanding friends and end-of-year exhaustion, there is another even greater trial to endure: the Secret Santa (or Kris Kringle) ceremony!

This torturous event is played out in an increasing number of workplaces, and for larger families, even in the home! You know the scenario; everyone’s names goes into a draw and you blindly select the lucky person you have to buy a gift for. There is usually a restriction to a generous budget limit of $10.00- or maybe $20.00 if your workplace takes into account the 2017 financial prices.

Whenever I was compelled to be part of this cultural phenomenon, I always got stuck buying a gift for the most obnoxious person in the office. Many hours can be spent pondering on what gift to purchase for someone that you don’t really like. There is always the safe-but-boring scented candles, box of chocolates, novelty mug or a calendar. Luckily now there are heaps of websites that can help out (just google “Secret Santa”), but really, who has the time? Then of course, when you have found the perfect gift and it is in your price range, you are rewarded by receiving the crappiest gift ever from your Secret Santa. Something even the Reject Shop would reject! And what about those nasty or inappropriate gifts that are often given under the cover of anonymity? You know, the Fad Diet book for the woman from accounts who is carrying a few extra kilos, or the “How to be Interesting Book” for the that guy that no one talks to, a bottle of wine for the teetotaler, or the very sexy underwear for the boss. Epic failures. Seems some people use the Secret Santa ritual as way to seek revenge or to just embarrass the hell out of their colleagues. IT HAS TO STOP!

That why I am so proud of the team here at LEAD. For the past several years each team member has made a donation to the Aboriginal Literacy Foundation instead of partaking in Kris Kringle silliness. How awesome is that? Not only does it confirm how classy this team is by ignoring the frivolous waste of money and time absorbed by the Secret Santa ritual, they are making a statement that reflects the team’s commitment to support Aboriginal children in such a positive way, and to help top close the gap.

The Aboriginal Literacy Foundation (ALF) seeks to transform the lives of Indigenous children by focusing on literacy and numeracy education.

Research shows that early intervention is the key to giving children the best chance of becoming literate, so the ALF works hard to interact with struggling Indigenous children as early as possible. Rather than simply mailing books to children and hoping for the best, the ALF goes to the most remote communities and works right alongside the children in order to give them the best possible chance of gaining vital literacy skills that will prove invaluable for them for the rest of their lives.

Way to go Team LEAD! If its not too late, why don’t you suggest that Secret Santa has had its day, and do something positive instead? Check out www.aboriginalliteracyfoundation.org.

Congratulations to Team LEAD for being such a classy bunch of people. I am privileged to work with you.

To everyone else – I hope you have a very Merry Christmas – and if you have to partake in the ritual, I trust that you will survive the trauma unscathed, and maybe end up with a decent gift! There’s always next year… 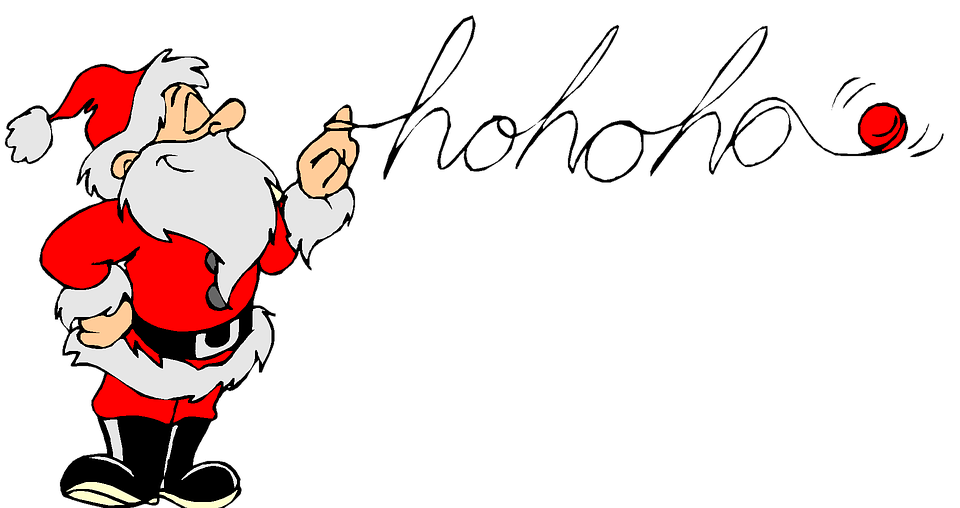 We offer both Individual Membership and Organisation Memberships so you can enjoy special pricing for our events!
Apply Now!

Artwork by Chris Tobin, commissioned by LEAD to create an original piece of art that reflects who we are and what we do. Titled “Many Countries, One Water”, the artwork represents the diversity and the connectedness across the communities in which we work. Reproduced with permission and gratitude.

LEAD acknowledges the traditional custodians of the land we gather and work on, and the land that you are on while visiting our website. We pay our respects to Elders past, present and emerging, for they hold the memories, the traditions, the cultures and hopes of Aboriginal and Torres Strait Islander peoples across the nation. A better understanding and respect for Aboriginal and Torres Strait Islander cultures develops an enriched appreciation for Australia’s cultural heritage and can lead to reconciliation. This is essential to the maturity of Australia as a nation and fundamental to the development of an Australian identity. Understanding and respect are guiding principles of LEAD’s Reconciliation Action Plan.
Go to Top